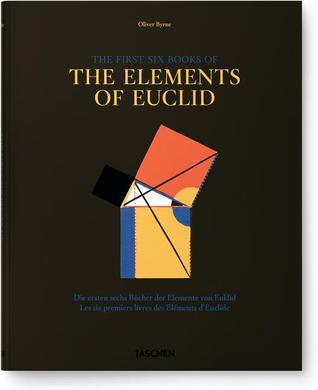 The Origin of Evil Spirits: The Reception of Genesis 6.1-4 in Early Jewish Literature

Role of Nitric Oxide in Sepsis and ARDS